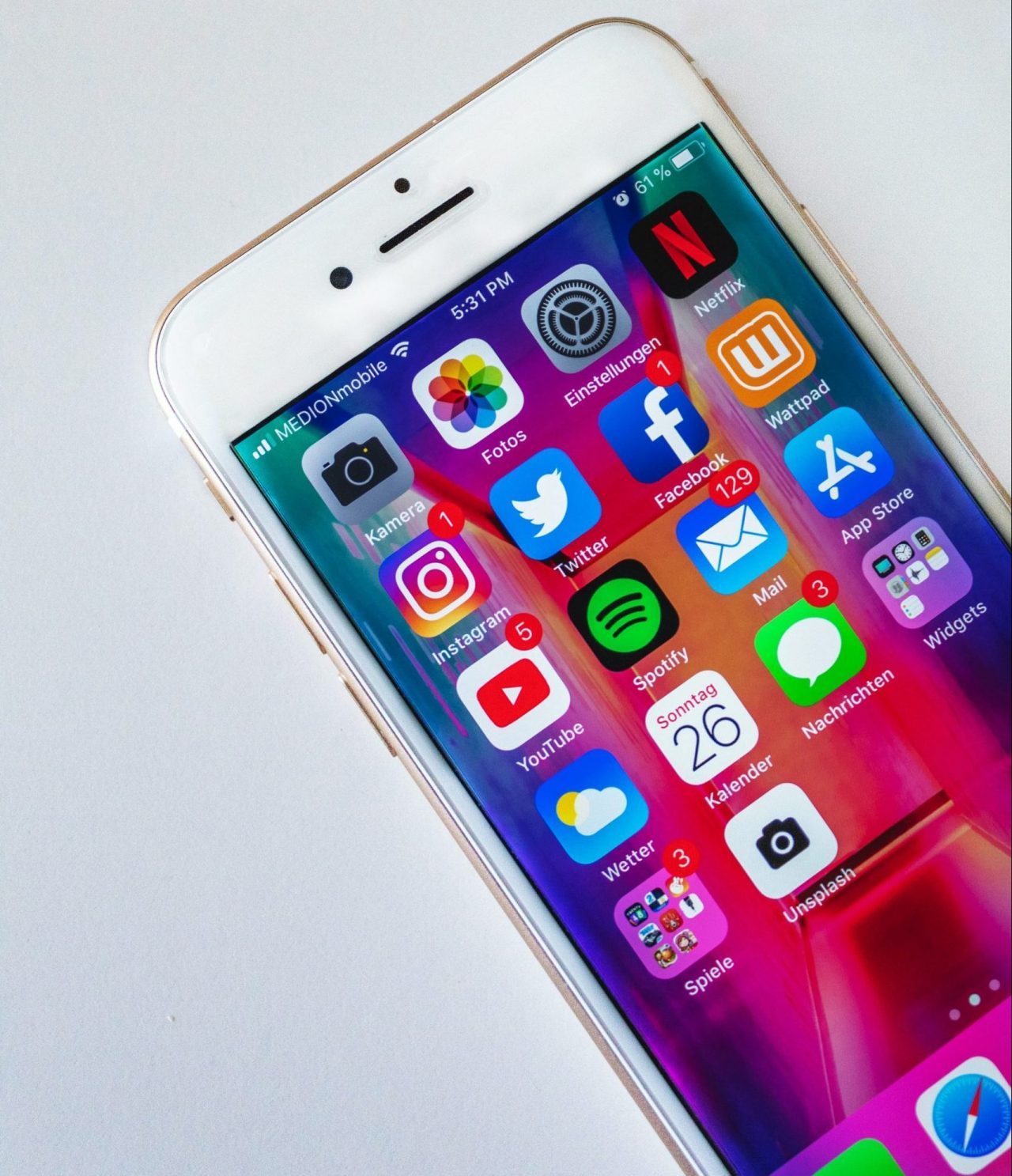 Every place you move to, there are certain apps you need to download to live like a local to make your life more convenient. Hong Kong is the same. I’ve gathered a list of apps that has been helpful the past few months. Some of the apps are completely new to me. I’ve never heard of them before, but they’ve helped me during the past few months of living here, and now I will share them with you.

FoodPanda and Deliveroo are food delivery apps. The names were probably a big hint. I talked about these two apps briefly when I wrote about quarantining in a hotel when I first arrived in the city. I used them a lot during those two weeks since I preferred ordering food from outside as opposed to eating hotel food. We use more UberEats over in North America. UberEats is available in Hong Kong as well but it’s not as common. They don’t have as many restaurant options as the other two.

Currently, I live in a place where there are not a lot of restaurants nearby so I haven’t used FoodPanda/Deliveroo much. You would think a city like Hong Kong has many restaurant options no matter which area you live in but nope, so I am a little disappointed. I’ve also liked to order food but on the bright side, I’m saving a lot of money. Check and see if your area has restaurant options available. There are a few places where it’s only exclusive to one app.

Taobao is not an app I’m familiar with previously. I’ve heard of it before because it’s HUGE in China but never used it. Taobao is essentially the equivalent of Amazon and I relied heavily on Amazon in the States/Canada. Some vendors deliver to Hong Kong on Amazon but Taobao has a far greater selection. They’re generally cheaper on there too.  Just like Amazon, they have everything on there from clothes to electronics to furniture. You name it.

It’s an online one-stop-shop. You will fall deep into the rabbit hole once you get started. There have been so many times I overspend. It’s the online Target, I swear. Something I thought was interesting was that you have to register your phone number with the company. That’s the first step or else you will not be able to browse the products let alone purchase anything. I’m still trying to get used to figuring out where to buy what in Hong Kong. I don’t have to worry about that with TaoBao because everything is there.

The downside is that you might have to wait for a while for your products to arrive in Hong Kong. The shipping process can take quite a bit of time. If you’re used to Amazon Prime like me, you will need to be more patient. Or if you’re in a rush to buy things, it’s probably best to skip Taobao. I’m the type to order something online and expect it to be here right this second. It obviously doesn’t work that way. Another important note is that everything is in in Chinese. If you can’t read Chinese, I suggest asking a friend or family member who can. There’s a lot about TaoBao I want to share with you guys so I will write a separate post for you soon.

Carousell is like eBay. It’s from Singapore and honestly, I’ve never heard of this before this year. I’ve been obsessed with Peko Chan (牛奶妹） and this is the perfect marketplace to shop for Peko products. Again, they sell everything here so it’s similar to Taobao. There are three main differences. Taobao sells new things whereas Carousell sells new and used items (do you now see why I compare Carousell to eBay?). Also, Carousell is more user-friendly for English speakers. Most of the sellers I’ve interacted with so far start the conversation by typing in Chinese. If you switch to English, they usually understand because they also deal with international customers. You also don’t have to wait as long for your products to arrive because Carousell has an HK version so they are local sellers. This means that your stuff can arrive faster!

Now for the downsides. One downside is that I prefer to pay everything upfront but there have been multiple occasions where I pay for the product only but have to pay the shipping fee when the package arrives at my front door. Before purchasing a product, I always ask how much the shipping fee will be. It’s inconvenient because the seller usually doesn’t tell me the exact number but an estimate. I want to know straight off the bat when I checkout to see how much the total is and sellers often can’t give me that information. Also, Carousell’s selection is pretty small compared to Taobao. Carousell is another interesting website that I’ve been using and will write a more detailed post about it soon.

This app is only available in Hong Kong. I did some research (it’s another app that I’ve never heard of before) and it’s relatively new. PayMe is like Venmo in the States. You pay people through an app and it connects to your credit/debit/bank account.

Many sellers on Carousell will use PayMe as a method of payment. I used Venmo for a bit while I was in the States but it’s been a while since I visited the U.S. In Canada (or at least Ontario), most people I know use e-transfer. You enter the person’s mobile number and the amount of money you owe them. Voila! It’s that simple. PayMe is exactly the same. You only need the person’s phone number and the amount you owe. You press a few buttons (and set up a password) and then the money is sent. The layout might be different than e-transfer but I prefer the layout of PayMe better. It’s easier to use.

You can top up using your credit card or link to your bank account directly. You can transfer the money you have on PayMe to your bank account. It’s similar to WeChat where you have your own QR code and someone can scan your code to get paid. So far, I haven’t used the app other than on Carousell. I will keep this app on my phone because a) I anticipate I will use PayMe a lot more the longer I am here and b) I will keep buying from Carousell.

I hope this information is useful for you! I’m still trying hard to live like a local. Thankfully, the people around me are slowly educating me on what apps and websites people use here in Hong Kong. In turn, I will share this helpful information with my readers.